Check out the 6 management books you should know!

Regardless of the branch, those who dream of occupying leadership […] 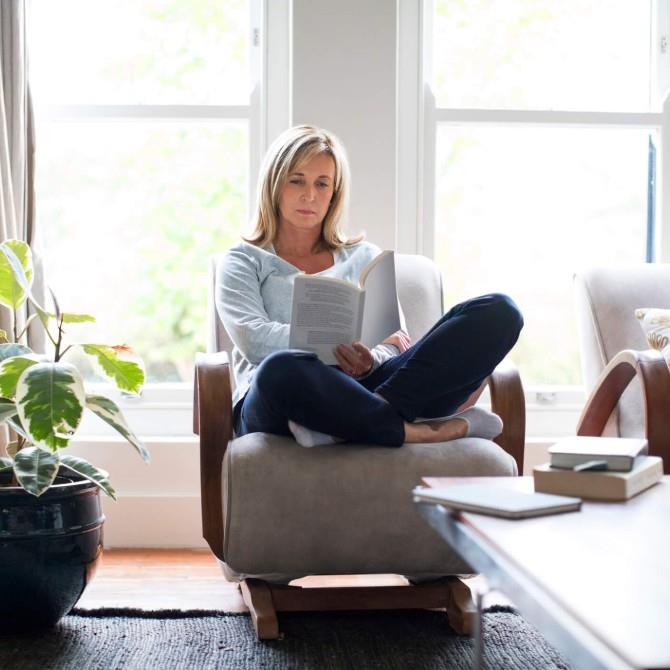 Regardless of the branch, those who dream of occupying leadership positions should deepen their knowledge on the subject. Often, taking a fast course or college can seem like a very complicated challenge to put into practice. In this scenario, reading management books can be the first step of a larger project. Why not?

Reading awakens the will to learn and opens the mind to a completely new world. Furthermore, quality publications are great allies in the study routine. After all, you can search for versions on the internet or simply take your printed edition wherever you want.

With books, it is possible to study at home, when you have a little time at work or even in a park, while the children play and have fun. Want to know more about management books? So follow in this post 6 amazing tips that will improve your skills. Check out!

In “Blink: The Decision at a Glance,” Malcolm Gladwell addresses the importance of gut feelings in decision-making. In this classic, bestseller for several years, he argues that primitive emotions can be the answer to big problems.

According to the author, this ability inherent to human beings would have the power to naturally select significant and critical factors from others of lesser expression. But he also narrates that this innate, almost unconscious aptitude also has its negative side.

In this sense, the writer argues that instinctual feelings can be influenced by prejudices and not-so-intelligent choices. In other words, it explains how to quickly gain insight and harness this gift without falling into the traps of prejudice.

In “Out of the Series”, the same writer, Malcolm Gladwell, deals with the trajectory of personalities recognized worldwide as successful people. Thus, he digresses on the life of Mozart, the members of the Beatles and Bill Gates, among other famous and critically acclaimed figures and the public.

In this publication, he discusses the role of these icons in their own journeys towards triumph. For this author and journalist, “nobody does it alone”. Therefore, it brings an excellent debate on the importance of having good relationships to achieve success in this or that project.

The idea he defends is that the “outliers”, individuals with exceptional destinies, had the support of other important people to reach the top in their careers.

Gladwell also demystifies the question of luck when he analyzes the effort spent by each of these exponents in the pursuit of what they dreamed of. In this sense, the writer argues that it would take ten thousand hours of practice to reach the level of excellence in a given activity.

It would be something like putting in 20 hours a week of such a task for an entire decade or so. For all that, this work should not be left out of your list of books on management.

3. Influencing people and winning their friendships

More than 50 million copies of “How to Win Friends and Influence People” have been sold worldwide. To give you an idea, this book by Dale Carnegie was first published in 1936. That’s right! In other words, 83 years ago thousands of leaders around the world have already used this work to improve their management skills.

Carnegie, an American writer, was a socially vulnerable child and, as an adult, became one of the most renowned speakers, recognized internationally.

For him, the secret to an organization’s economic success would be to dedicate 15% of time to improving business expertise and the remaining 85% to the ability to communicate well with employees.

This means that leading effectively, really engaging people, would be more profitable than investing in know-how in that activity or product. This publication is considered the first self-help work of all time.

Peter F. Drucker has written more than 30 titles, and several of his works have been considered best sellers. With such experience, the publications of this famous author are good references when it comes to books on management.

Given this, it would be no different with “The effective manager”. In this book, Drucker summarizes several decades of reflections and experiences on the subject in a very didactic manual. It is a book aimed at professionals who want to have an outstanding performance to conquer a management position.

For him, every manager’s main purpose is to achieve excellence. The writer gives a touch of encouragement to this ambition, as he defends the idea that it is feasible to learn to be a high-level supervisor.

Among the best books on management is the work “Emotional Intelligence”, by Daniel Goleman. In this work, he raises the following question: why do people with an above-average Intelligence Quotient (IQ) often not do as well in their careers as people with a lower IQ?

Within this theme, he develops a justification that takes into account talents that are often undervalued in the market, but that, in practice, make a lot of difference in success or failure. In this case, he refers to qualities such as perseverance, self-control, and courage.

All these characteristics, for Goleman, are part of the so-called emotional intelligence. Thus, it provides an explanation of how these attributes interfere in the career and help to achieve professional maturity.

For this renowned writer, however, “temperament is not destiny”. Given this, he argues that it is feasible to learn to deal with all these feelings. That is, you can build an emotional IQ.

Michael E. Gerber, in “The Entrepreneur Myth”, claims that it would be a farce to believe that a technically successful professional in a company is necessarily capable of running his own venture.

In this way, he deconstructs this thinking based on the thesis that businessmen, more than good supervisors and executors, must have a vanguard vision of the future.

For Gerber, great leaders are not always technically apt people. In his way of seeing the market, the author says that many leaders considered a reference act more moved by emotion than by reason.

In this line of reasoning, he brings concepts that distinguish employees in three profiles: entrepreneurs, administrators and technicians. It is worth checking!

Management books are excellent tools to prepare for taking on a leadership role in the future. Through these works, those who read learn both theories and practices in the area. 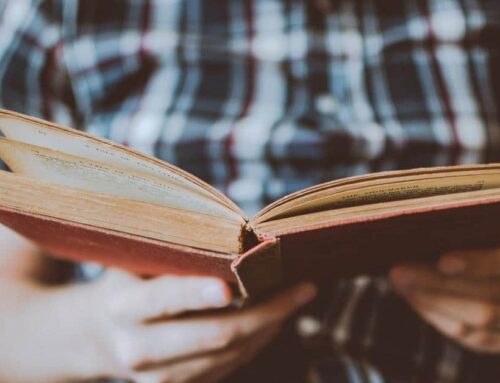 Why is British education one of the best education systems? 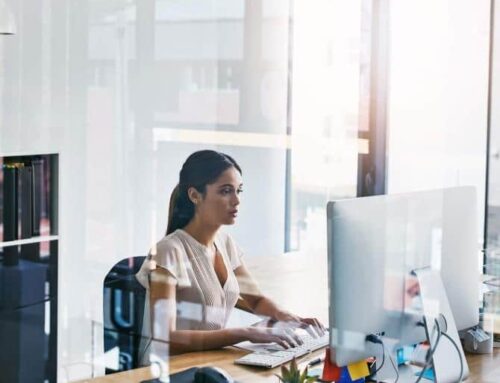 How can improving concentration increase your chances of promotion? 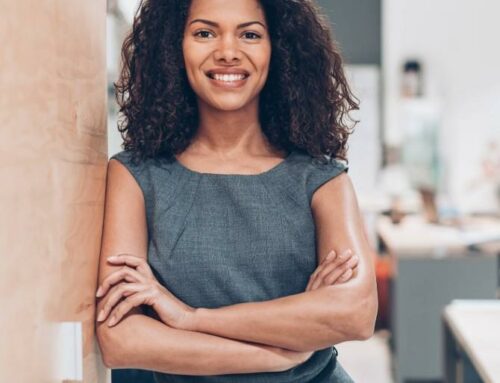 The biggest Past Papers Database on the Internet.

Back to top
Page load link
XtraPapers
We use cookies on our website to give you the most relevant experience by remembering your preferences and repeat visits. By clicking “Accept All”, you consent to the use of ALL the cookies. However, you may visit "Cookie Settings" to provide a controlled consent.
Cookie SettingsAccept All
Manage consent

This website uses cookies to improve your experience while you navigate through the website. Out of these, the cookies that are categorized as necessary are stored on your browser as they are essential for the working of basic functionalities of the website. We also use third-party cookies that help us analyze and understand how you use this website. These cookies will be stored in your browser only with your consent. You also have the option to opt-out of these cookies. But opting out of some of these cookies may affect your browsing experience.
Necessary Always Enabled
Necessary cookies are absolutely essential for the website to function properly. These cookies ensure basic functionalities and security features of the website, anonymously.
Functional
Functional cookies help to perform certain functionalities like sharing the content of the website on social media platforms, collect feedbacks, and other third-party features.
Performance
Performance cookies are used to understand and analyze the key performance indexes of the website which helps in delivering a better user experience for the visitors.
Analytics
Analytical cookies are used to understand how visitors interact with the website. These cookies help provide information on metrics the number of visitors, bounce rate, traffic source, etc.
Advertisement
Advertisement cookies are used to provide visitors with relevant ads and marketing campaigns. These cookies track visitors across websites and collect information to provide customized ads.
Others
Other uncategorized cookies are those that are being analyzed and have not been classified into a category as yet.
SAVE & ACCEPT